The last couple of weeks I have been given the links to a lot of blogs, websites, and online writings of people who have attempted suicide and survived.

My brain can only process so much information at one time so I have looked at one link a day. Some days I have had to go back to the websites to re-read what I have read. I am grateful for the bravery of the people who are willing to write their thoughts, feelings and events of their lives and share them publicly. I hope that we can learn and change policies and mindsets from these writings.

I am trying to decide what to do with these links. Do I share them on a web page here? What do I call that web page? Are they helpful for the subscribers and visitors to this website? For now, I am choosing to share them through links in this blog. I would love to know your thoughts on what to do with this information. How is it best for me to share it with you? What makes sense to you in the audience?

The first website is created by a man named David Webb who, in 2006, completed the world’s first PhD on suicide by someone who has attempted suicide. He authored the book Thinking About Suicide Contemplating and Comprehending the Urge to Die. He then created the website as a companion to that book as a space for a new conversation on suicide, a space for talking about suicide differently.

A new blog is published on the American Association of Suicidology website by people who have also attempted to end their life. Some are anonymous and some are not.

Another blog was started by a woman named Cara Anna who is a journalist and loves: “Hiking, biking, Chengdu taxi drivers, good nonfiction writing, smart and supportive editors, the mountains of Pakistan and beyond, Central Park, public interest lawyers, Bollywood films.” She has attempted suicide herself and interviews people who have also attempted suicide and then publishes the full interviews including names and geographic locations.

An anonymous blog called Midnight Demons is written by a person who struggles with suicidality. These blogs are “a new way to release my inner most thoughts after the midnight hour, hence why they are called the ‘midnight demons’.”

Are there other websites you have found that are helpful to you? What do you think about the links presented here?

This website has been a labor of love and a part of my life now for over seven years. The book… 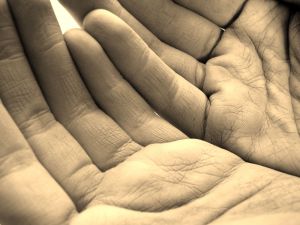 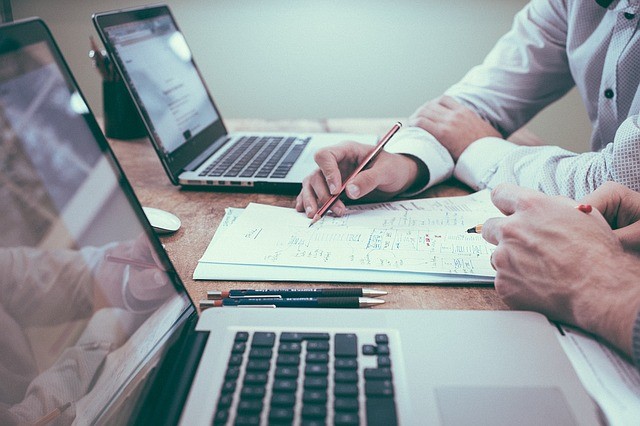 Many people spend more hours with their coworkers than they do at home, so it’s important to know how to help someone who is expressing feelings of depression or suicidal thoughts. 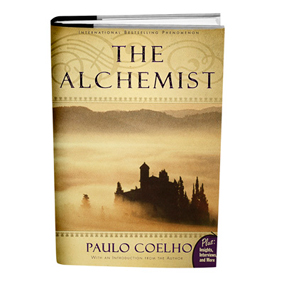 The Alchemist is a mind opening,  easy read. It is entertaining while imparting the reader with secrets of the universe. 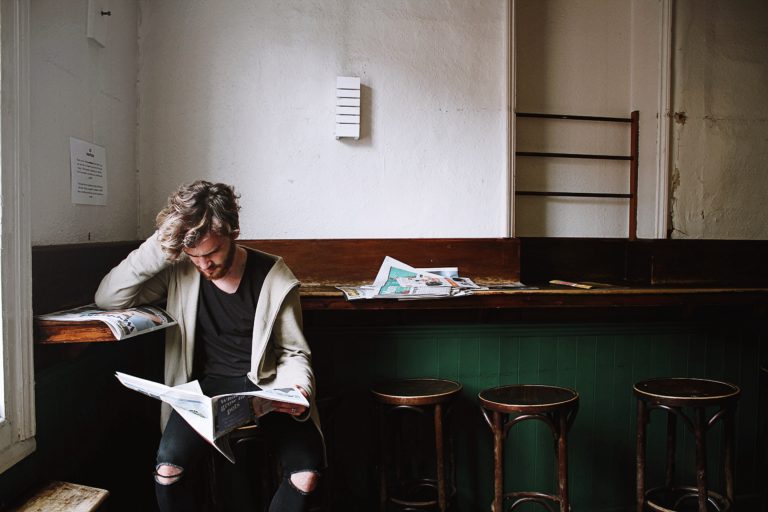 I would like to apologize to your readers for the article featuring my work printed on the front page of your paper on Wednesday. Not only did the reported embellish my story and report inaccurately, she also did not follow safe reporting guidelines, edited out the important pieces of what I said about prevention, and did not use any resources I supplied for her regarding statistics. 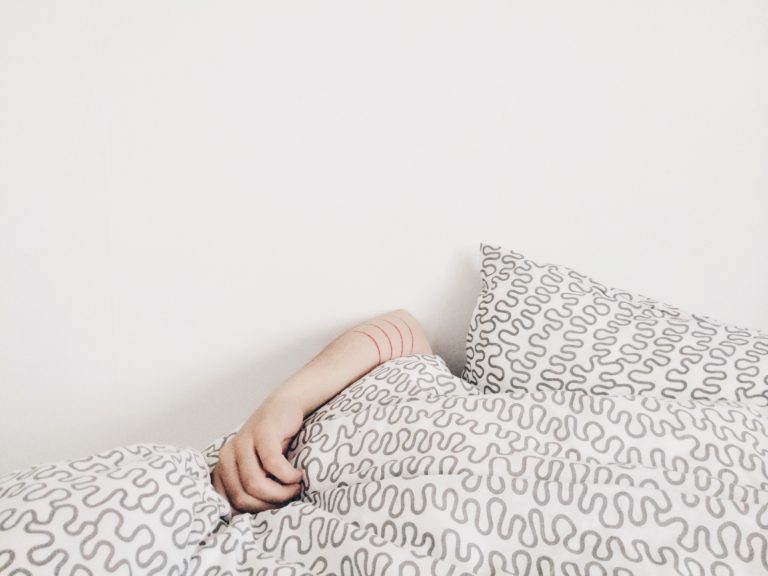 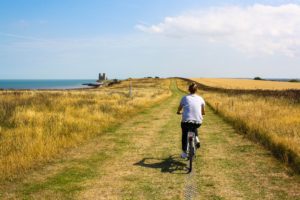 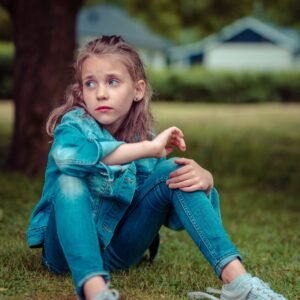 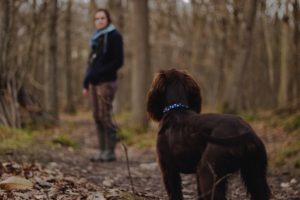 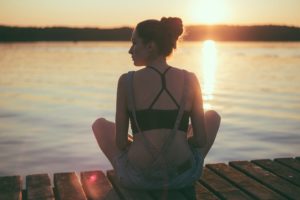 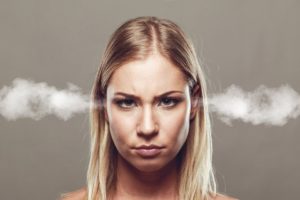